Crafty women reap the rewards of their risk-taking

Previous Next
Crafty women reap the rewards of their risk-taking 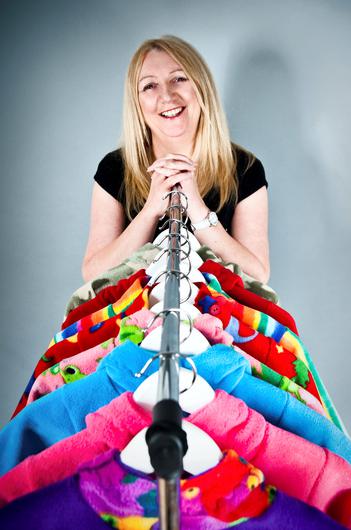 Following your dreams has its rewards, as Bairbre Power discovered when she spoke to talented crafters designers.

Kitchen-table enterprise is on the increase. You don’t need a strategically located office to make it in business. Just ask the dynamic, innovative women who are driving small and successful businesses from their homes. 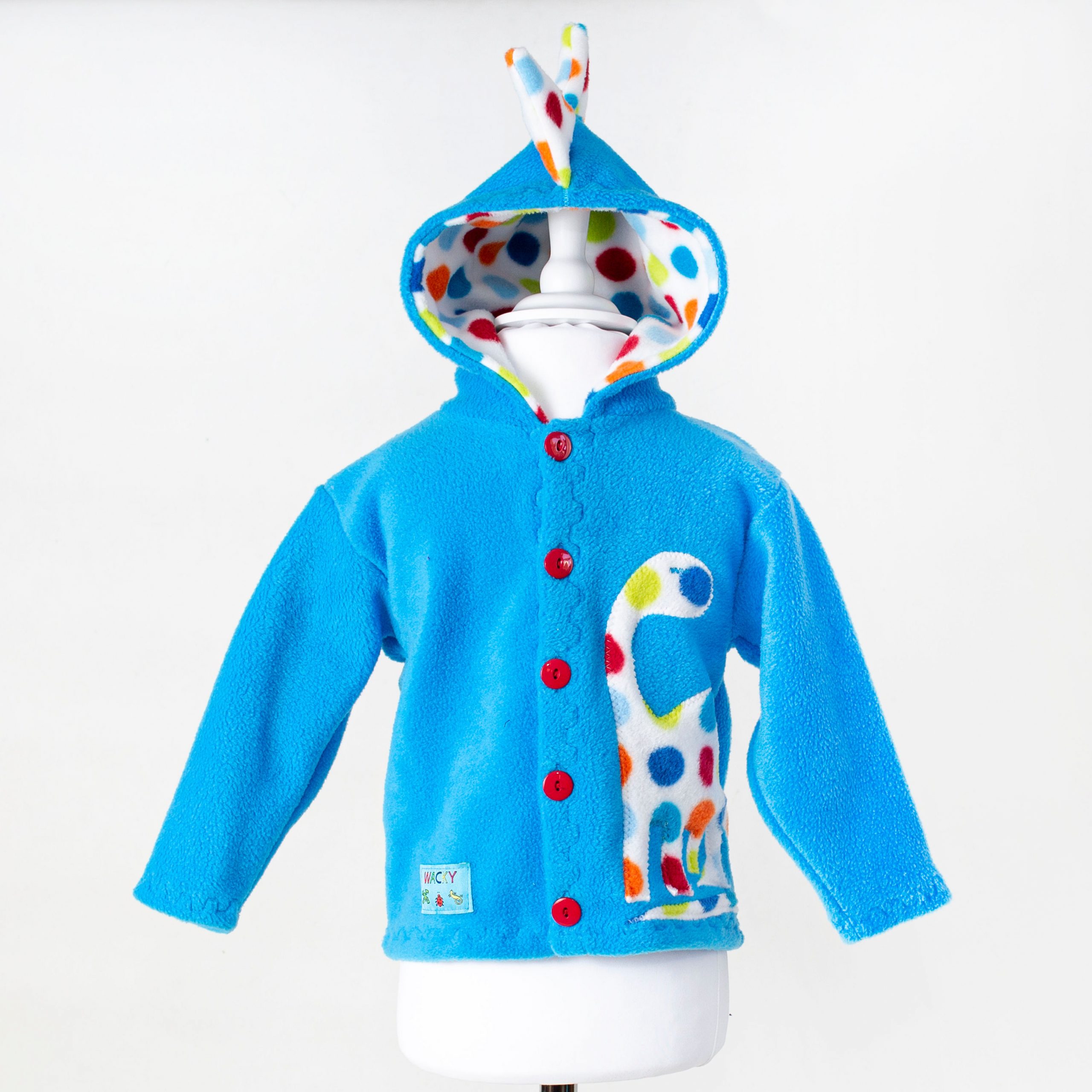 A growing number of entrepreneurial women are being recognised commercially for daring to dream and specialise in hand crafts while all around them, the marketplace is dominated by mass-produced, imported goods.

Mum-of-four Rebeka Kahn works not only from her kitchen table but her sink and her garden, where she has a Raku-fired kiln for her 3D ceramic wall art.

In fact, most of Rebeka’s 3,500sq ft home in Rathmichael, Co Dublin, is taken over by her ceramic business, which has multiplied in remarkable fashion since she launched them at a fair in Dalkey nearly two years ago.

“Up until then, I was making ceramic and glass jewellery and while I always wanted to do large scale ceramic wall art, I didn’t have the courage to do it,” explains Rebeka, who studied graphic art at college.

When Marian O’Gorman, CEO of the Kilkenny chain of Irish stores spotted Rebeka’s work at Bloom in 2013, she invited the Dubliner to supply one or two stores, but within weeks, Rebeka received a call asking her to supply all 13 Kilkenny stores with her works.

Celebrating Irish craft and the people behind the brands was the idea behind Kilkenny Irish Craft & Design Week. Now in its third year, the 2014 week launches today and, over the next six days, Kilkenny’s 13 stores nationwide will host ‘designer spotlights’ and craft/design workshops with 40 of Ireland’s leading designers including Niamh O’Neill (pictured above), whose fashion designs are quickly turning her into a leading brand here.

Chupi Sweetman is typical of the can-do generation. She turned her hobby of jewellery making into a career and in her two-up, two-down in Dublin’s Portobello, she sketches at her kitchen table (which she commissioned from another designer) and upstairs a front bedroom has been turned into a studio where she casts jewellery from moulds based on trees in Co Kildare.

Meanwhile, jeweller Christina Goldston creates stunning hand-beaded collars and earrings at her home in south county Dublin and across the city in Millbrook, Coolock, former security guard Bernadette Daly is building up her children’s fleece business, Wacky Clothing, from her home.

“I used to work in security in Henry Street and as a bouncer a few nights a week and while I started sewing as a teenager, it was a big decision to give up a salary in order to start up my own business,” said Bernadette, who now employs one person.

“It’s very unusual for someone with a finished product to walk in but we are happy to mentor, advise and help craft people get their product ready for sale,” explains Laura Pasquetti, a gift/homeware buyer at Kilkenny.

Laura’s exotic surname is courtesy of her grandfather, Tomaso, who came from Florence to work on Irish churches.

She has followed in his artistic footsteps and is trying to find the next generation of new craft talent.

“The door is open. We are looking for the next John Rocha and Orla Kiely.”

Her framed ceramic pictures sell from €125 upwards and can be personalised for wedding gifts, with the couples’ christian names added to her ‘Love Birds’ framed pieces.

“My business has taken over my home and only the kids’ bedrooms are untouched,” says Rebeka.

“There are now seven people working in this house, and every day I feel like pinching myself. We lost everything in the recession because we had got into property and putting food on the table was a problem, so to have a crafts business like this take off like it has is unbelievable. It is surreal. We are living the dream,” said Rebeka who also runs a small advertising business from home.